Chris Christie says ‘no,’ again, on run for president 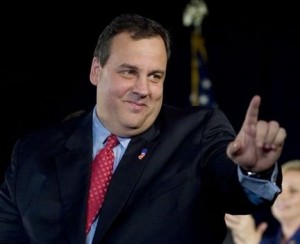 New Jersey Gov. Chris Christie Tuesday said — once again — that “no” means “no.”

Christie said he’s not running for the GOP nomination for President and won’t be talked into it.

Christie admitted he reconsidered his earlier decision not to run because of increasing pressure from well-heeled Republican donors not happy with the current slate of GOP candidates.

“I felt an obligation to seriously consider what people were asking me to do.  For me, the answer was never anything but no,” he said. “It never felt right to me.”

For Republicans still searching for the right candidate to deny President Barack Obama a second term in office, the present crop of candidates doesn’t feel right to them.

With potential frontrunners rapidly surging and then falling in the polls, the big-money donors who could fund a serious effort against Obama might settle on former Massachusetts Gov. Mitt Romney or they may still wait to see if another candidate emerges.

For Christie, the decision was now or never.

For others still on the sidelines, never may be now.