Tired of the anger & hate 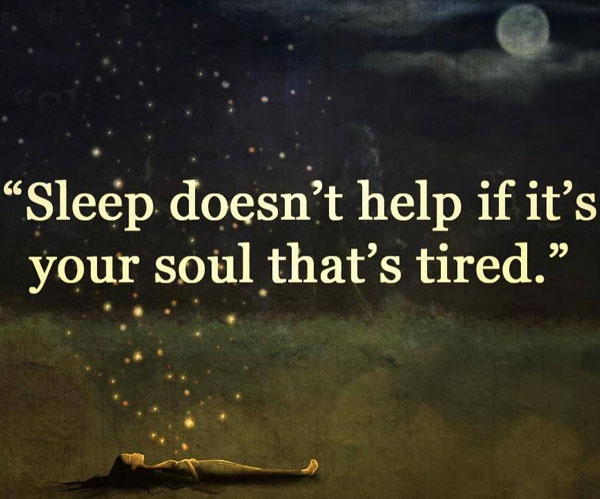 Tired of the hostility

Tired of the bigotry.

Tired of the hate.

Tired of hearing people call others “idiots” and “scum” and worse.

Tired of listening to tirades against changes that are inevitable in an evolving society.

Tired of men who beat up their wives or girlfriends or both.

Tired of seeing the parade of child pornographers, sexual molesters and predators who walk into the Floyd County Circuit Court.  I’m glad they walk out on their way to prison for a long time but I have to wonder when and how so many sexual deviants became part of our culture here in the Blue Ridge?

Today — Friday, June 14, 2017 — I’m scheduled to spend the day in Circuit Court covering a jury trial of a Floyd man charged with malicious wounding and strangulation.  It is the first of a series of rare jury trials scheduled for the summer in the county.

In recent weeks, I have sat in the same courtroom and listened to testimony and statements about a man who began to seuxally prey on his stepdaughter at age 11 and continued the abuse into her high school years.  I watched and listened to a woman sexually abuse a stepson and claimed “this is what a mother does with children.”

Floyd County has an epidemic with misuse of crystal methamphetamine, called the most addictive drug threatening the lives of people today.  It is a drug that destroys the body, leaving users with sunken eyes, toothless mouths and failing organs.   Heroin use is increasing because people find it is a cheaper drug than prescription medications to battle pain.

Disregard for the law and norms of society is on full display in the county’s General District court, where the judge hands down large fines against those who dump old toilets, sinks, mattresses and more illegal items at dumpsters.  Domestic abuse calls are on the rise.  So is assault and battery against family members.

Psychologists call such crimes endemic to a society dominated by anger, fear and hate.

As a newspaperman who has reported on society’s moods and swings for more than half a century, I came home to Floyd County in 2004 with hopes for a quiet, restful final years of a life spent too often watching the drama, anger, wars and violence of America and the world.

That ended with a phone call from an assignment editor in Washington asking me to grab my cameras and hightail it out to Virginia Tech where a gunman was killing students and faculty.

The anger we find throughout the country also exists here in the mountains.  If some feel that I have contributed to that anger, then I apologize. What I do here is never intended as personal.  I may disagree with the actions of others but I don’t dislike or hate anyone.  If I realize that I have come on too strong I try to step back, reconsider, and apologize.

The anger, fear and hate that surrounds us needs to stop.  Calling other people “idiots” is not an answer to dealing with the problems that confront us today.  Telling those who disagree with us to move somewhere else is not only impolite but uncalled for.

We all need to take a deep breath, step back and realize that we are fortunate to live in a nation where differing opinions, beliefs and philosophies are supposed to be welcome.  Our nation was founded on several freedoms, including one of religion and that should mean acceptance of differing religious beliefs and different interpretations of the God we worship.

I’m trying.  I hope others will too.