Yes, it’s hot out there 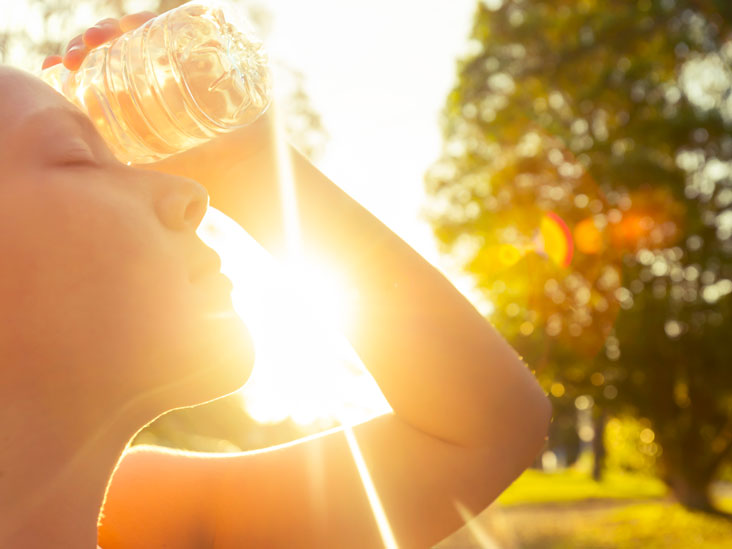 Good news:  The heat wave that has left us wet from sweat is expected to ease around Wednesday of next week.

Good or bad news (depending on whether you are in farming):  It may take some thunderstorms rattling through the area to finally put a dent in the oppressive temperatures.

Keep in mind that the temperatures are expected to “cool down” a little — which means dropping from the high to the lower 80s in the mountains and an end, for a while, of the stifling 90s that have oppressed Roanoke and other low-lying areas.

The slight drop, with an easing of humidity, could bring relief and reduced reliance on air conditioning, high power demands and budget-stifling electric bills.

Roanoke Times weather guru Kevin Myatt predicts the heat wave that lessens next week will remain slightly cooler through the end of July but August remains as the real home of the “dog days of summer.”

That’s next week.  The National Weather Service in Blacksburg says the thermometer will hit at least 86 degrees in Floyd County by Saturday afternoon with humidity in the 60s.

Sunday’s forecasts call for scattered thunderstorms with the thermometer still in the high 80s and 67 percent humidity, 87 degree high on Monday with morning thunderstorms, more storms on Tuesday and then scattered ones on Wednesday as the high drops to 80 or so.

No storms in the forecast for Thursday with highs in the lower 80s but humidity stays at 67 percent, then offers scattered storms on Friday with a high of 81, then 82 and morning showers on Saturday and a sunny day for the last day of FloydFest on Sunday.