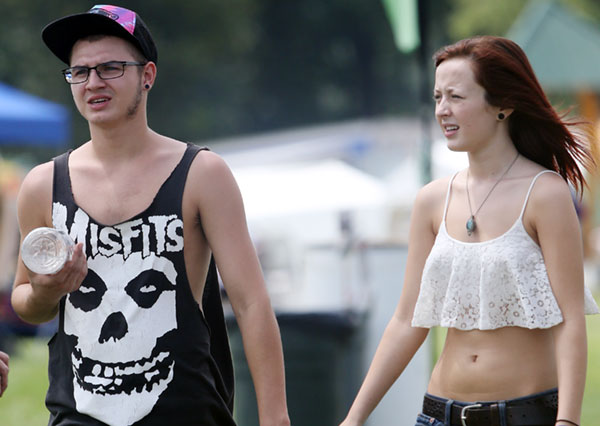 The National Weather Forecast Office in Blacksburg predicts scattered thunderstorms in and around Floyd County starting at 1:30 p.m. as this is written, predicting potential wet conditions for the first full day of FloydFest 2017.

As attendees, lots of them campers, arrived Wednesday for what is now five days of FloydFest, the afternoon was cool as ticket holders checked in, got their wristbands, and settled in for the long haul.

Music kicks off throughout the event Thursday with acts like Thievery Corporation, The Hip Abduction, The Mantras, Save Eggar Band feat, Sasha Lazard, The Brother Brothers and more.

Several of the acts give repeat performances on Friday.

FloydFest may be several days of music but people watching is also a big activity at the event, especially for photographers. 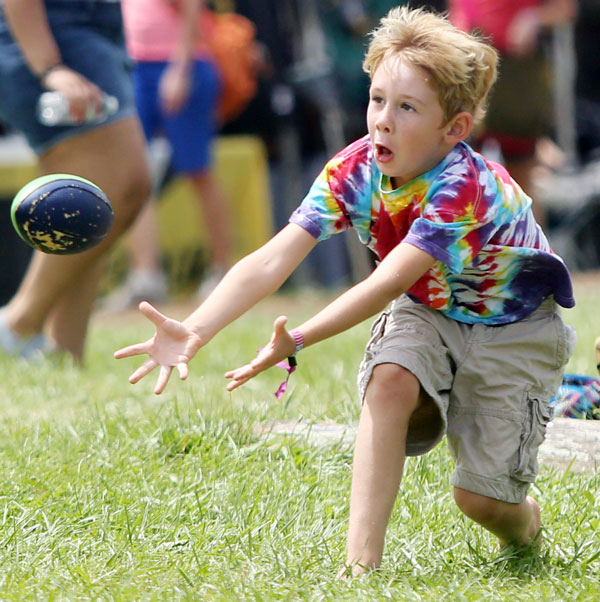