Republicans not voting for Trump are going public 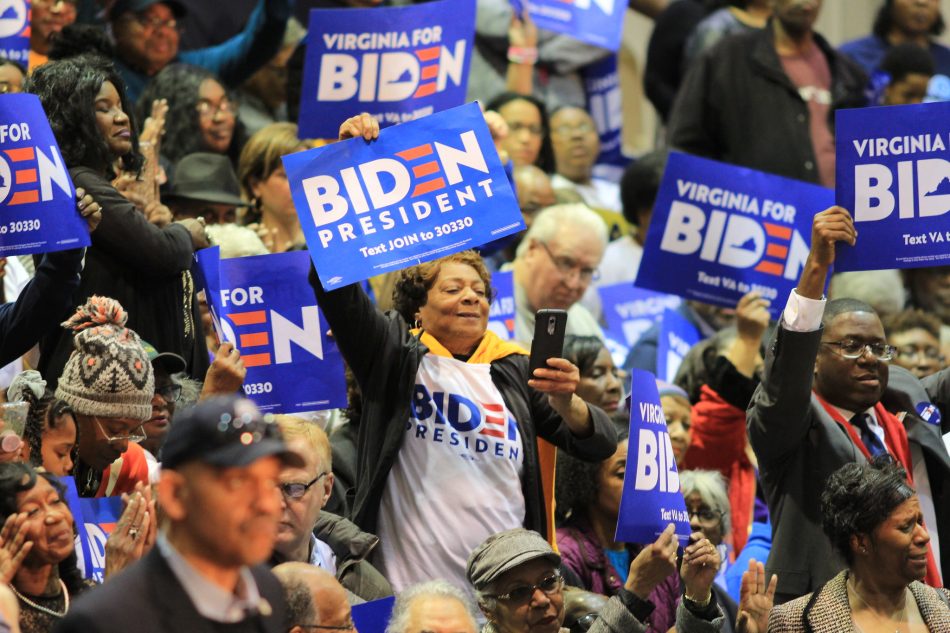 A lot of Biden supporters are Republicans fed up with Trump’s antics and lies.

More and more Republicans, including a former president and a sitting Senator, admit they have no intention of voting for their party’s president, Donald Trump, for re-election.

They join a growing list of GOP leaders, former office holders and current ones who admit privately they are having doubts about supporting or voting for the bombastic and corrupt president.

Some even say they might vote for Democratic contender and former vice president Joe Biden.

Former President George W. Bush has no intention of supporting or voting for Trump, those close to him say. Same for former First Lady Laura Bush.

Senator Mitt Romney says he will write in his wife’s name, Ann, or cast another ballot in November but it won’t be for Trump.

Former Florida Gov. Jeb Bush says he’s not sure how he might vote but close associates say it won’t be for Trump.

Former House Speakers Paul Ryan and John Boehner won’t say publicly who they might vote for but those who know one or the other or both say there is no way either can vote for Trump. The fact that they won’t say they will vote for Trump says a lot.

“Trump has gone off the deep end, but he’s so toxic that even the sharks might throw him back,” says one GOP consultant who is sitting out the 2020 election.

Republicans who have served as Defense Secretaries and other similar positions were among 89 Democratic, GOP and Independent office holders who have said “no” to Trump and his violent rhetoric and lies.

Alaska Sen. Lisa Murkowski says she is “struggling” with what to do and that admission angered Trump so much that he has vowed to support candidates against her.

That, Washington insiders admit, has others wondering long and hard if it is finally the time to publicly say that Trump is unfit for office.

“This fall, it’s time for new leadership in this country — Republican, Democrat or independent,” said William H. McRaven, the retired Navy admiral who directed the raid that killed Osama bin Laden. “President Trump has shown he doesn’t have the qualities necessary to be a good commander in chief.”

Admiral McRaven, in an interview on the 76th anniversary of D-Day, noted that those wartime leaders inspired Americans with “their words, their actions and their humanity.”

In contrast, he said, Mr. Trump has failed his leadership test. “As we have struggled with the Covid pandemic and horrible acts of racism and injustice, this president has shown none of those qualities,” Admiral McRaven said. “The country needs to move forward without him at the helm.”

Retired three-star admiral Joseph Maguire, a former acting intelligence chief for Trump,” says pointed criticism of Trump by Former Defense Secretary Jim Mattis and two former chairmen of the Joint Chiefs of Staff have given him reason to consider options other than Trump.

“Jim Mattis, Mike Mullen and Marty Dempsey are all good friends, and I respect them tremendously,” Admiral Maguire says. “I am in alignment with their views.”

Rep. Francis Rooney of Florida, who has donated millions to GOP candidates and served as President Bush’s ambassador to the Vatican, says it has been “decades” since he has voted for Democrats.

Trump, however, is “driving us all crazy” and mishandled the coronavirus in so may incompetent ways that caused a death toll “that didn’t have to happen,” so he is seriously considering supporting and voting for Biden.

A fog of gloom now permeates the White House, along with its beleaguered, and ostracized temporary resident.