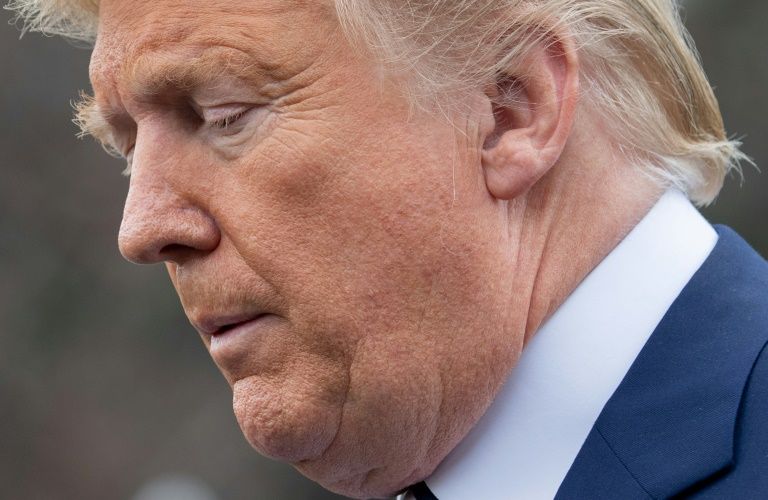 Former Republican National Committee chairman Michael Steel is a member of the GOP fed up with the racist actions of president Donald Trump, saying the bombastic leader’s increasingly erratic antics proves he “can be intentionally stupid.”

Talking with Independent newspaper, Steele unloads about Trump’s plans to hold a rally in Tulsa, OK:

The natural question is: Do you really want to have a huge rally in the midst of a continuing global pandemic, given that we’re now seeing spikes [in new Covid-19 cases] in that part of the country? And if you get past that, then you’re going to go to Tulsa, where the Black community there was a thriving, successful business community that was literally decimated by a racist white mob that killed hundreds of its residents?

If the whole idea is that he’s gonna rebuild his relationships in the [Black] community, I just would not necessarily use that as the jump-off point to do that. I just go back to my original point — you can be intentionally stupid.

He tells the Independent:

This is not 1968. What he has to understand is [Nixon’s use of] ‘law and order’ happened for a very important reason: We had Johnson, we had the great society, we had civil rights legislation, and then [the Watts riots in California broke out].

But that’s not what happened here. He [Trump] didn’t properly distinguish looting and protesting, which he should have. This moment is completely different, and it’s stigmatizing for how it started — there’s nobody defending those cops.

The reality is that the campaign and the West Wing have to face is a president who has been tone-deaf to all three events, and consequently, has spoken and behaved in a manner that has made it harder for the campaign to fashion a strategy and messaging that would actually work to the President’s benefit at a time of national crisis in these three areas.

So you fall back on what you think brought you to the dance in the first place. And that is a 2016 political narrative where you create enemies, you create boogeymen that you can go after, and that, I think is probably what you’ll see.

He can then stand in that pulpit, and he can spew whatever gospel he wants knowing that everyone in the room is applauding him and buying what he’s selling, but how does that translate once he leaves the room? He doesn’t care, but it makes him feel energized, and it stokes his base. And he thinks that will get him across the finish line.

But there’s not any persuasion, it’s just re-affirming old ideas around the notion that ‘I alone can fix it,’ but what have you fixed? How do you come up with a law and order argument after everyone watched the killing of a man for eight minutes and 46 seconds?

You don’t and you shouldn’t, but Donald Trump does, because Donald Trump is not speaking to the better angels of our American psyche.

Trump, overnight, moved the Tulsa rally date forward one day, after aides pushed him to not hold the event on the day that recognizing the end of slavery in America but most of his remaining advisers continue him to cancel the event and take care of business in Washington.