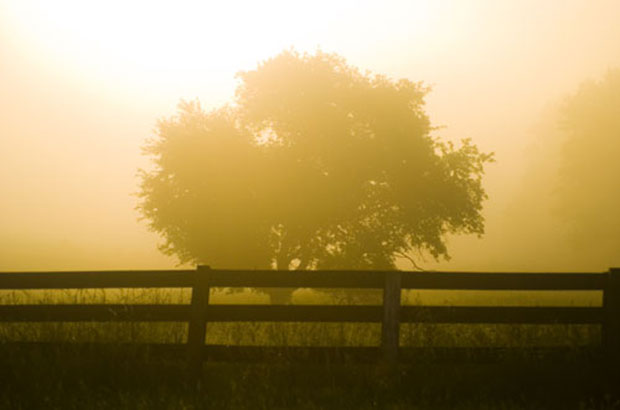 The fog of morning

Morning fog in Floyd County after three days of rain.  Is better weather on the way?  That depends on who you talk to.

An exercise in therapy and recovery

As regular readers know, I’m still on the mend after a severe motorcycle crash last fall. With therapy expected to continue for at least for several more months, each day is a challenge. Part of the therapy is relearning the skills I had before the crash. ...

Smog in the Blue Ridge Mountains

Smog rises over the Roanoke Valley as viewed from the top of Bent Mountain.

Yes, I am a lucky one

A question I’m asked most often nowadays is “do you consider yourself lucky?” Yes, I do. Lucky to be alive, lucky to still have my eyesight, lucky to be in possession of my faculties and lucky to be walking on two feet. Back in early November, the...

Seagulls and the snow

Seagulls flying along the Potomac Region during a snow storm in Washington, D.C. (taken when Amy and I still lived in the National Capitol Region).
« Older Entries