Most Floyd County Supervisors claim they hear lots of support from constituents over their hardline stand against increasing funding of the school system and determination to hold the line on taxes to pay for increases. But the majority of speakers that come before...

Three speakers appeared Tuesday night for a public hearing on what was left of the county’s six-year secondary road improvement program. All wanted to talk about roads not in the plan. 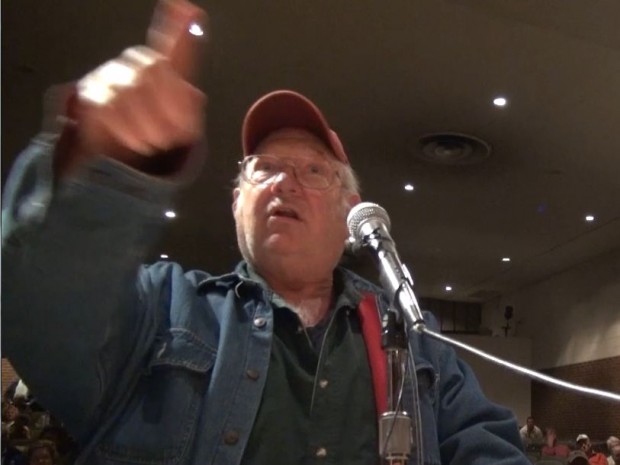 Elmer Underwood of Indian Valley believes the best way to deal with elected officials is to threaten them. During a public hearing two years ago, Underwood told the board of supervisors that the best way to treat them for raising real estate taxes “involves tar,...

A short compilation of some of the speakers at Tuesday night’s hearing on a proposed county ordinance to limit ridge line development.

Public comments before the Floyd County Board of Supervisors at their meeting Tuesday night. Presented without editing or comment for public benefit. 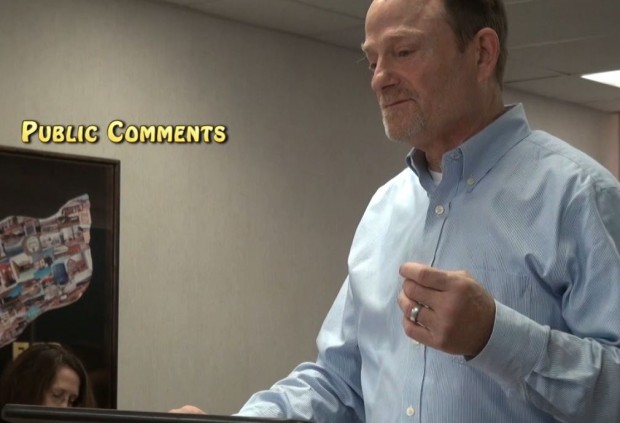 New feature: Voice of the people

Starting with the new year, Blue Ridge Muse will provide a monthly video report on public comments at the Floyd County Board of Supervisors regular meetings and also at public hearings. The nature of news reporting, both in print and visually, provides only an...