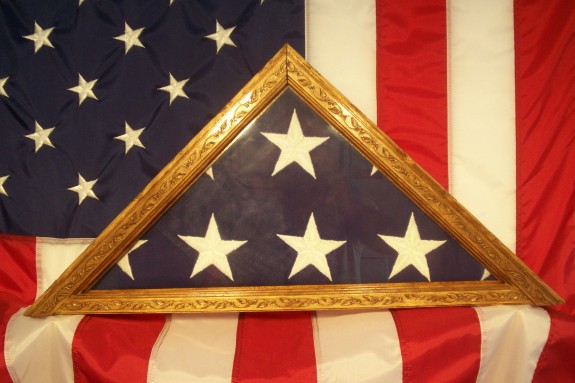 Remembering those who fought and died

Four shadow boxes honoring men who served in military conflicts hang on walls in our home. One honors my father, William Douglas Thompson, who served in World War II in the Navy and saw a lot of action in the Pacific.  He came home from the war.  His shadow box...

Please remember and honor those who gave the ultimate sacrifice to our nation.