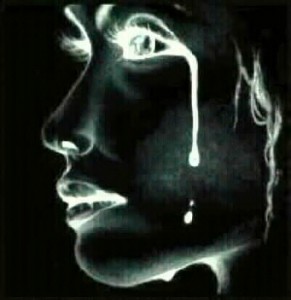 Michele Bachmann is apparently unaware that her 15 minutes of presidential contention fame were up long ago.

She’s pissed at CBS News because the network — sponsors of Saturday night’s debate in Spartanburg, South Carolina — didn’t feel she was important enough to give extra air time.

Alice Stewart, a staffer for Bachmann, who is hovering near the bottom of the polls, offered up her candidate for a post-debate interview.  When the offer reached CBS political director John Dickerson, he wasn’t all that interested.

“Okay let’s keep it loose though since she’s not going to get many questions and she’s nearly off the charts in the hopes that we can get someone else,” Dickerson said in a reply to an email from a CBS staff member.  Dickerson sent the reply to all, which included Bachmann staffer Stewart.

That sent the Bachmann camp into an old-fashioned hissy-fit.

That brought a red-faced Bachmann honcho Keith Nahigian storming into the “spin room” after the debate with a demand that the network can Dickerson.

“He’s a piece of shit. He is a fraud, and he should be fired,” Nahigan screamed to anyone who would listen.

Most of the reporting crew sought out interviews with those candidates that mattered. Bachmann, whose poll numbers are mired down around four percent, wasn’t one of them.

Bachmann, of course, was miffed.  She found anyone who would listened and whined:

“I think it’s only respectful to allow the candidates to be able to speak and not intentionally ahead of time make a decision to limit candidates’ opportunity to speak to the American people. Clearly this was an example of media bias.”

More clearly, it was a case of political reality.  Frontrunners matter. Backbenchers like Michelle Bachmann don’t.